Although the castle’s fortifications were dismantled in 1650, many of the buildings remain unaltered since Elizabeth I’s reign 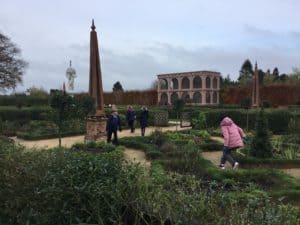 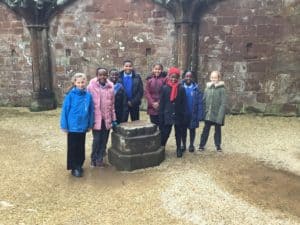 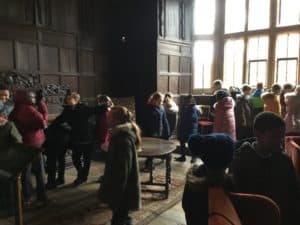 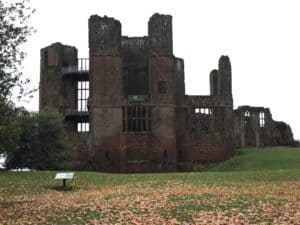