On Tuesday 20th February, Cogenhoe and Overstone visited Woburn Safari Park as part of their topic on animals and humans.

Everyone was really excited and before we travelled to the safari park we created a list of all the animals that we thought we might see there.

Once we got to the safari park, we travelled on a coach through the park where we saw lions, tigers, elephants, bison, giraffes and monkeys (some of which we travelling on the roof of another coach that was also in the park with us.) 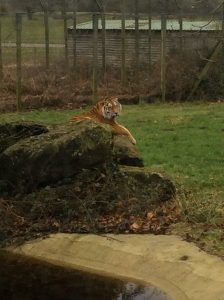 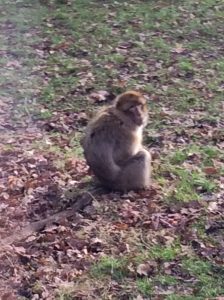 Once we got off of the coach we then had a lemur talk in the lemur enclosure but before we went into the enclosure we had to make sure that our lunch was left outside of the enclosure, as lemurs are quite partial to a packed lunch!

Whilst we were in the enclosure, we learnt all about different types of lemurs. 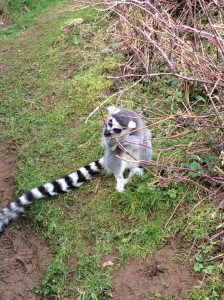 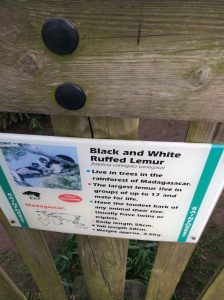 Did you know that lemurs are only found on the island of Madagascar?

After coming out of the lemur enclosure, we suddenly realised that something had been helping itself to our lunches! Not the lemurs but the sea gulls outside. 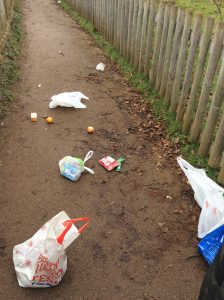 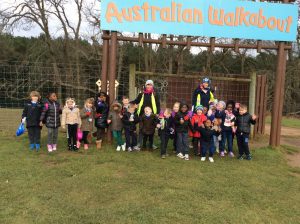 After lunch we carried on around the park where we saw sea lions, spider monkeys and wallabies.

What a busy day we all had but it was a fantastic one!